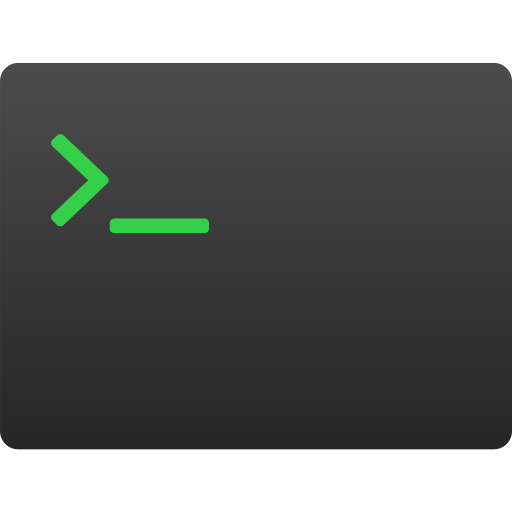 In these examples, the remote is named gl because I use Gitlab a lot and name my Gitlab remote repos as gl instead of the default origin.

We all use git checkout -b new-branch to create a new branch from time to time. Generally, we first switch to main or develop, update it and then from there create the new branch:

If you now do:

That includes no tracking branch information.

But we can also use -b to create a branch from some other branch (instead of from the one we currently are):

Specially note the bit “branch ‘other-branch’ set up to track ‘gl/main’”. This is significant. It means if you now push without specifying which branch to push to, it will send changes to main (which could be catastrophic).

It can be fixed by setting it a new upstream to a remote branch with the same name as the local branch:

It is possible to use --no-track to create a branch from another branch, which is probably a safer approach than mistakenly create a branch that tracks main and then fix it in a subsequent command, as we did above. We could do this instead:

Note it just says “Switched to a new branch ‘other-branch’” without any mentions to making it track some other branch.